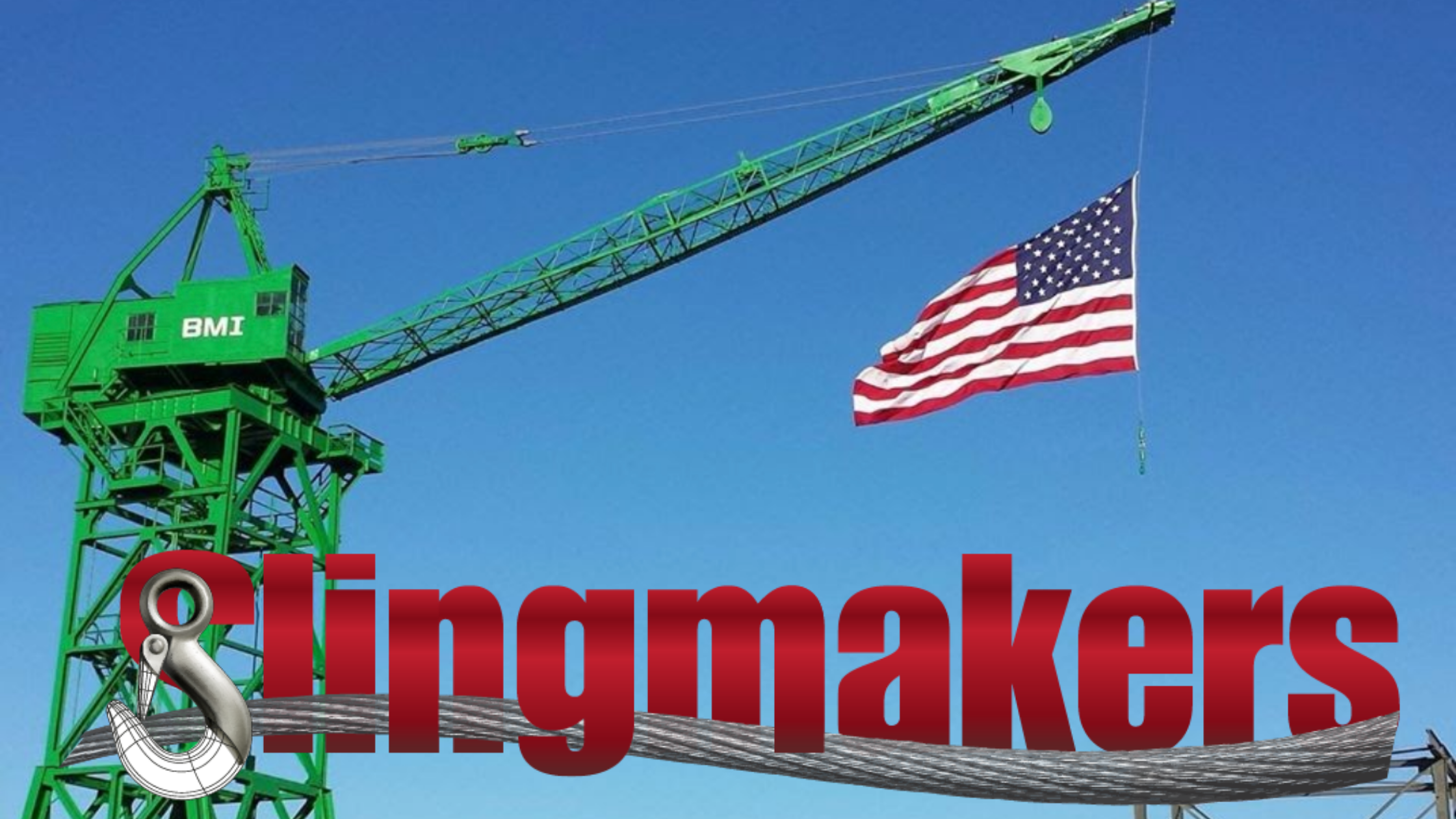 An iconic Bethlehem Steel crane has been newly restored by Baltimore-area crane and rigging leaders.

The Baltimore Museum of Industry (BMI) recently cut the ribbon on a new South Baltimore landmark: a historic 100-foot crane used at the Bethlehem Steel Fairfield Shipyard during World War II. Its unveiling marks the first phase of a comprehensive community engagement and preservation initiative dedicated to the 125-year legacy of Sparrows Point steel mill, which sits across the harbor from the former shipyard.

Built in 1942, the Bethlehem Steel Clyde Model 17 DE 90 Whirley crane – named for its ability to rotate 360 degrees – sat for decades in disrepair. Now it gleams in a contemporary hue that honors the first coat of green painted in 1942. Museum visitors can drive under the legs of this carefully restored testament to Baltimore’s steelmaking and shipbuilding heritage as they exit, marveling at its industrial history as well as the tremendous multi-year restoration effort.

This specific model of Whirley crane was a fixture in Bethlehem Steel’s prolific World War II shipbuilding output. Enormous in scale, the Whirley crane’s 360-degree rotation increased workers’ efficiency as they manipulated the 80-foot boom to lift and assemble sheets of steel.

Indeed, Steelworkers at the Fairfield Shipyard used this crane and others to build roughly five hundred ships throughout the war, mass-producing at an unprecedented rate. At its zenith, they launched a new Liberty cargo ship every 35 hours.

The Fairfield Shipyard ceased operations when the war ended in 1945. The crane was relocated to Pier 3 of Bethlehem Steel Key Highway Shipyard, where it was used to convert naval vessels into commercial cargo ships. Another four decades in service led to its gradual deterioration from unprotected exposure to the elements.

Securing a Future for the Shipyard Crane

BMI officials first saved the idled crane from the scrap heap in 1991 when they convinced the former shipyard’s owners to donate it to the museum. They later launched a campaign to “Save the Crane” from rust and disrepair and received significant investment from Tradepoint Atlantic, a global logistics center that now occupies the site of the former Sparrows Point steel mill.

With additional support from the State of Maryland, the France-Merrick Foundation, and many corporate, foundation, and community donors, they raised more than $700,000 to restore the one-of-a-kind artifact.

“It’s been striking to me how much affection the community has for our crane,” says Kassof. “That was evident in the number of individual donations we received for the fundraising campaign: more than 300 in all, ranging from five dollars to tens of thousands of dollars.”

This broad-based support enabled them to take the first step toward restoration in 2016: A crew with Ace Environmental cleared 350 pounds of bird droppings that had accumulated over 25 years. Next, they enlisted North American Millwright (NAM), Eastern Crane, Manolis Painting, and other present-day leaders of industry to redress the structural integrity of the crane, starting by detaching the boom, erecting scaffolding, and blasting away lead paint and decades of rust.

The museum did not need the Whirley crane to function, they needed a symbol of Baltimore’s industrial past and future. NAM was given the unique challenge of delivering a historically accurate restoration and ensuring the crane’s preservation as a cultural landmark for years to come.

To decide on the specific components to use in the restoration, NAM turned to their longstanding partners and consulting experts at I&I Sling. An innovative manufacturer of custom fabricated slings, hardware, hoists, and more, I&I Sling services the crane and heavy lift industry up and down the east coast.

I&I Sling’s rigging experts listened to NAM’s goals and challenges and helped them select the best hardware for the job, from the straps used to move the boom to the spelter socket assembly. Crews then replaced all of the crane’s existing structural hardware with newly fabricated galvanized wire cables along the 80-foot boom.

To complete the restoration, Manolis Painting applied weather-resistant industrial paint in a historically accurate tint. The modern take was inspired by the crane’s vintage green and chosen through an online community poll.

A Celebration of Baltimore Yesterday, Today, and Tomorrow

The large extending boom was reattached in September 2019, in time for the October 12 ribbon cutting celebration. City and state officials, campaign donors, and community members were in attendance, including three former Bethlehem Steel workers, one of whom used to operate a Whirley crane.

Restoration of the Whirley crane is just the beginning of a long-term initiative to honor Sparrows Point’s 125 year history of steelmaking. The impressive behemoth highlights a rapidly disappearing chapter of Baltimore’s industrial history, which BMI plans to revive and sustain. With support from Tradepoint Atlantic, the museum is busy gathering artifacts, photos, and stories from community members and former Sparrows Point workers to be unveiled in their Decker Gallery in 2021.

Next up? Fundraising is currently underway to “Light the Crane” with a fully programmable, energy-efficient LED lighting system to celebrate seasonal events.