Create a Culture of Learning

Home/Uncategorized/Create a Culture of Learning 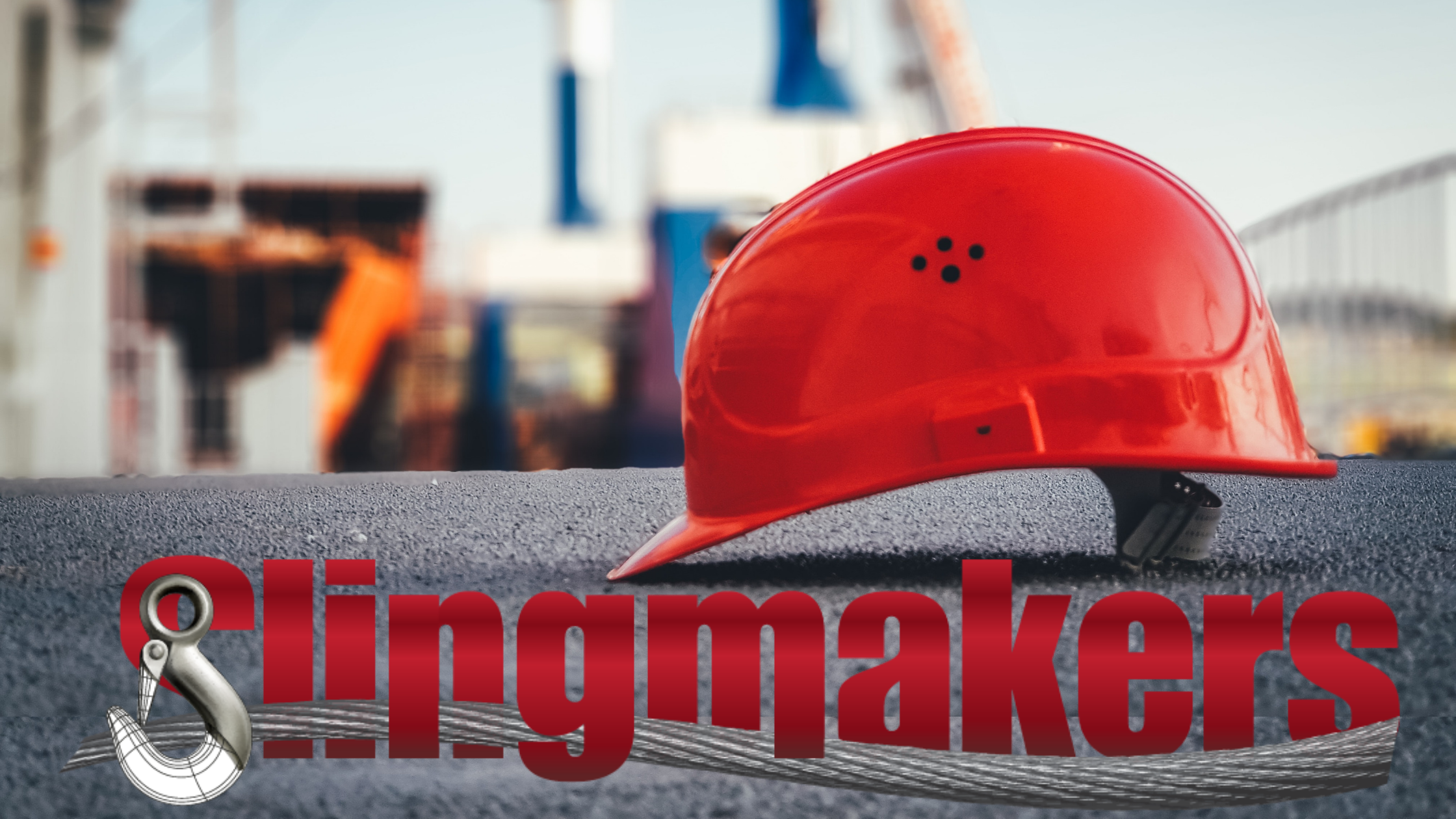 Let’s look at an example from our history. In the fall of 1776 British General William Howe sought to capitalize on his victory in White Plains, NY marched the British army south towards Manhattan. The war was in its 18th month and General Washington tasked Maj. Gen. Nathanael Greene with stopping Howe at Ft. Washington, what is now Washington Heights. Only 3-years earlier, Greene had been appointed as a private in the Kentish Guard, a Rhode Island militia. Within a year of, at the age of 34, he was the youngest general in the Continental Army. Although he had some initial successes, his attempt to stop the British at Ft. Washington was not one of them.

Greene sought Washington’s advice. He believed he didn’t have enough men to hold the entire area surrounding Ft. Washington but too many men to defend just the fort. To compound the matter, Greene was outnumbered 3 to 1 and Fort Washington was a fort in name only, with virtually no defensible bulwarks. Washington responded that Greene was in a better position to determine best how to proceed. In spite of these problems, Greene attempted a holding action that resulted in almost 3,000 men, 1/6th of the entire Continental Army, being captured and ultimately the loss of Manhattan. While these losses were devastating, the lessons Greene learned allowed him to effectively command the Southern Army from 1778 to 1781 and kick the British out of the southern colonies.

Develop a Process for Learning

Greene was able to learn from his mistakes because General Washington created a culture that allowed for independent action and failures. It was that culture that ultimately allowed the colonists to prevail. If you are looking for similar success, you need to develop a culture that promotes learning from your mistakes.

It was Nathanael Greene’s nature to learn from his past mistakes. That makes him the exception, rather than the rule. While we all have demonstrated the capacity to learn from our mistakes, or we wouldn’t still be alive. This is a far cry from habitually learning from our mistakes. In my experience, those who habitually learn from failures have a mixture of humility and self-assurance. They are comfortable enough with themselves that they don’t see mistakes as failures, they see them as necessary lessons. As Thomas Edison famously quipped, “I have not failed. I’ve just found 10,000 ways that won’t work.” This is no different than any other soft skill, there are those that are better at it then others and just like those other skills, you can improve the execution by creating a process to bolster the performance.

The power of creating deliberate processes can not be overstated. Processes raise the floor. When followed, they provide for a minimum standard of achievement. They are also required for accountability. In my Vlog on Accountability vs Responsibility I detail how accountability is our ability to correctly follow a procedure. If you haven’t shown someone how to do something, you can’t hold them accountable for executing the task. Finally, when we go to the trouble to create a process for something, we reinforce its importance to the organization.

The process I recommend for institutional learning is a quality board, or Q-board as I prefer to call them. When done correctly, they can be extremely beneficial. They will help you tighten procedures so you avoid making the same mistakes again and again as well as understand when you have a personnel issue and not a procedural one. Here’s how to do it.

• You should have a standing Q-board for each operational area, sales, operations, etc. Each board should have 3 to 5 members and they should know the processes cold.

• Develop “trip wires” that trigger a board. These should not be trivial but also not so extraordinary that they never happen. In the moving business I held a board anytime I had to refund some or all of the cost of a move. Safety incidents could be one such trip wire.

• Schedule an appropriate amount of time for each board. You will be reviewing all of the procedures surrounding the incident that initiated the Q-board and you don’t want to cut it short. I would routinely schedule 2-hours but it is possible you could use considerably more time., depending on the incident and complexity of the issues and procedures.

• Review any and all paperwork associated with the failed process or incident.

• Have everyone involved with the process or incident available on the day and time of the board. DO NOT TELL THEM WHAT THE PRECIPITATING INCIDENT FOR THE BOARD WAS! This is important, if they know what caused the board, it is possible their story will be modified to minimize their culpability, if any.

• Interview the participants to determine who executed the procedure(s), if they were done correctly, were they executed in a timely fashion, were the results as expected, what deviations, if any, were performed and the reasoning or cause for the deviation. Review your entire process from start to finish without making any judgements as to the validity of any decisions or deviations.

• As a board, review the testimony, paperwork, and other pertinent facts. Your job is to determine if there is a systemic problem or a personnel problem. Systemic problems occur when your procedures either directly or indirectly caused the failure. This can happen when procedures are too tight or too loose respectively. Personnel issues occur when the procedures have not been followed.

If the issue is systemic, re-work the appropriate procedure or policies that cause the problem. If the issue is personnel, that is there was no good reason to deviate from a procedure, then you need to determine if additional training is required or if they are in the wrong job and possibly working for the wrong organization.

Once you start routinely using a Q-board, you’ll find an increase in compliance, productivity, and morale skyrockets as your team realizes that you’ve set them up for success.